Inspired by Pinterest, vodka infused with Skittles is as delicious as it looks. Try out this fun and easy recipe for your next gathering. Serve chilled, over ice or mix it up for a delicious cocktail. 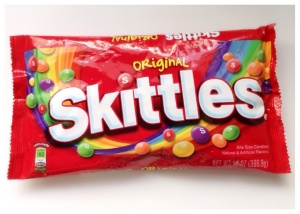 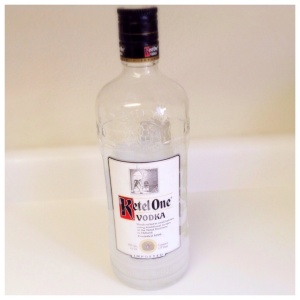 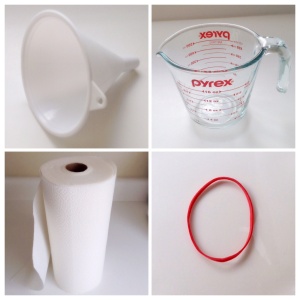 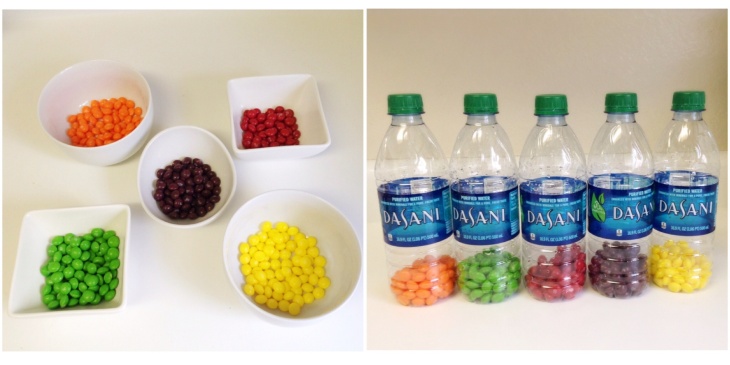 Separate the Skittles by flavor and fill the bottles.

Add one cup of vodka to each bottle of Skittles.

Let vodka and Skittles infusion sit over night or until the Skittles have completely dissolved. To help speed up the process, shake the bottles. The more you shake the sooner they’ll dissolve.

Once the Skittles have dissolved, you’ll notice a white substance floating on top of the vodka. You’ll need to strain the mixture in order to get rid of the gunky stuff. 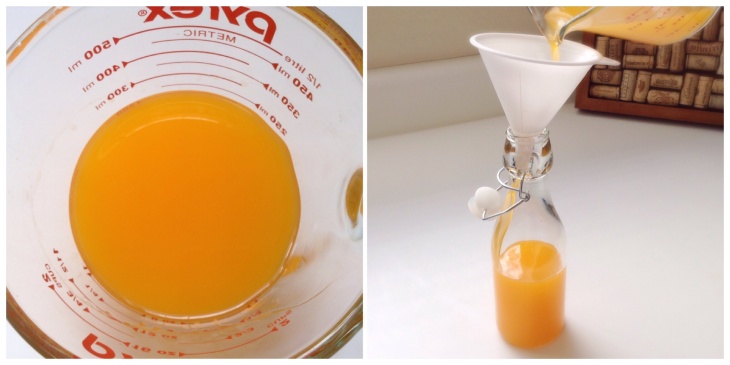 After the mixture has been strained, you’ll have a gunk free infusion. Use a funnel to pour the infused drink into the flask.

Repeat all the steps for each flavor.

We’re best friends from Los Angeles conquering the world one day at a time. Join us as we share our love for fashion, beauty, simple recipes and all things that make us smile. View all posts by lifestyleologie